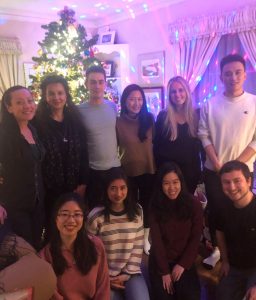 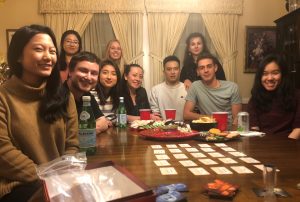 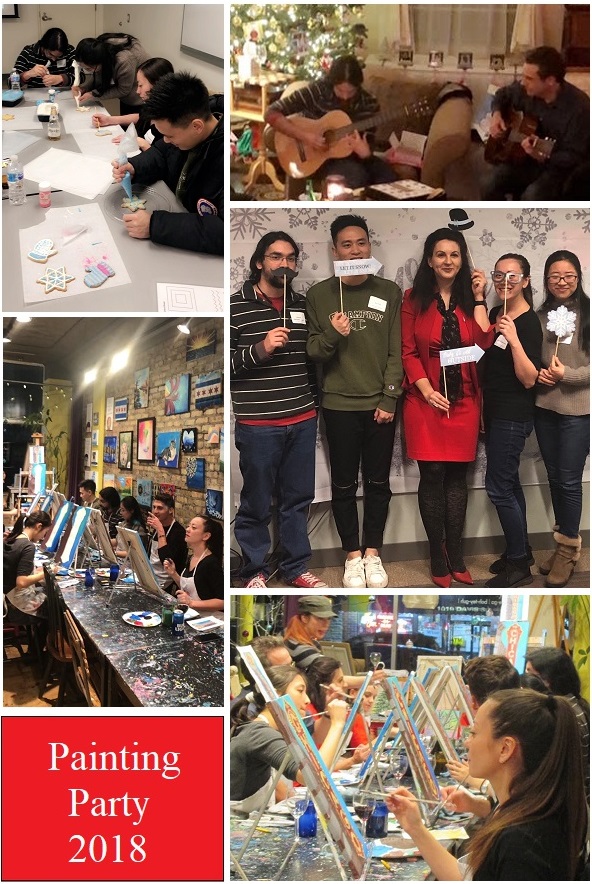 Decorating cookies at the department party and painting at Bottles and Bottega, December 2018 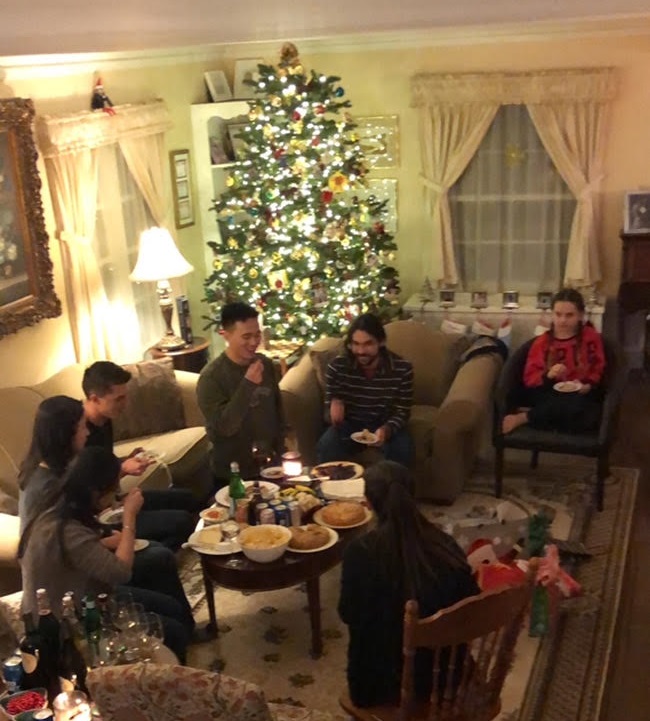 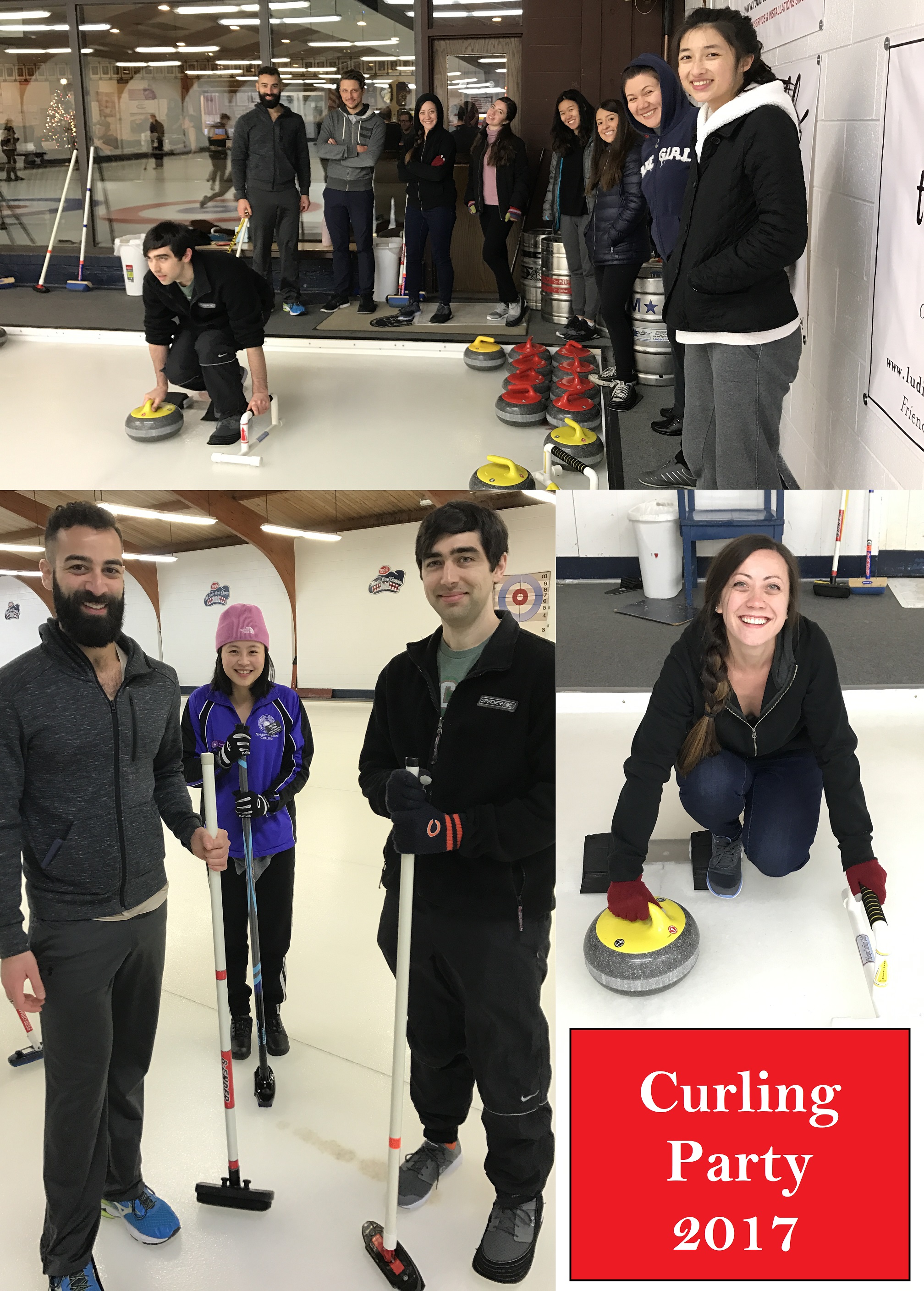 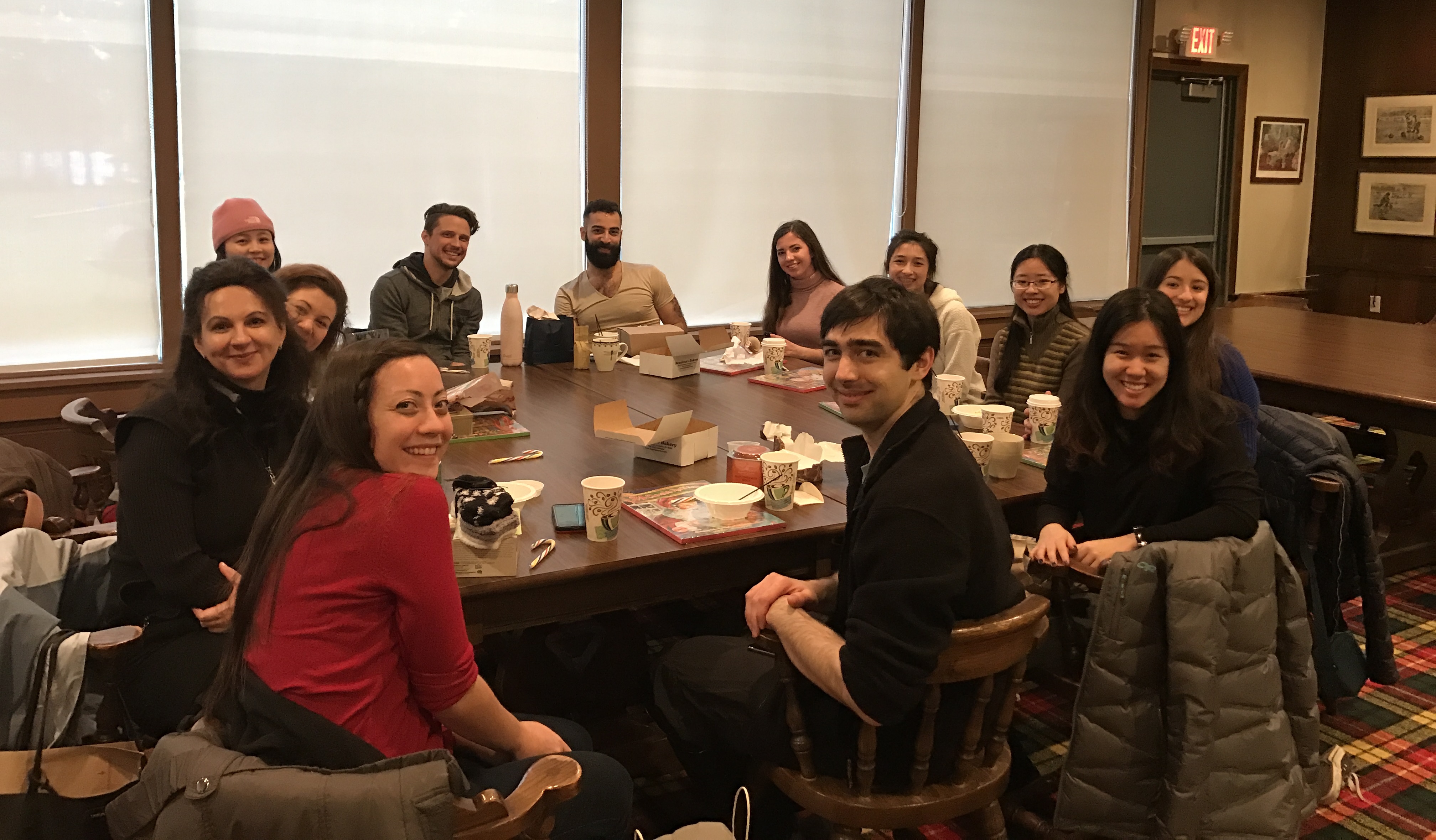 Professor Antonella Sorace from the University of Edinburgh visited our Research Group to discuss research collaborations and the founding of a Bilingualism Matters Chicago chapter, Spring 2017

The lab at the Kingston Mines Blues Club in Chicago, June 2016 Graduation, June 2014: Professor Marian with Anthony Shook at the PhD hooding, with Scott Schroeder after his dissertation defense, with Peter Kwak receiving his undergraduate diploma, and with Adam Sandler at the School of Communication convocation. 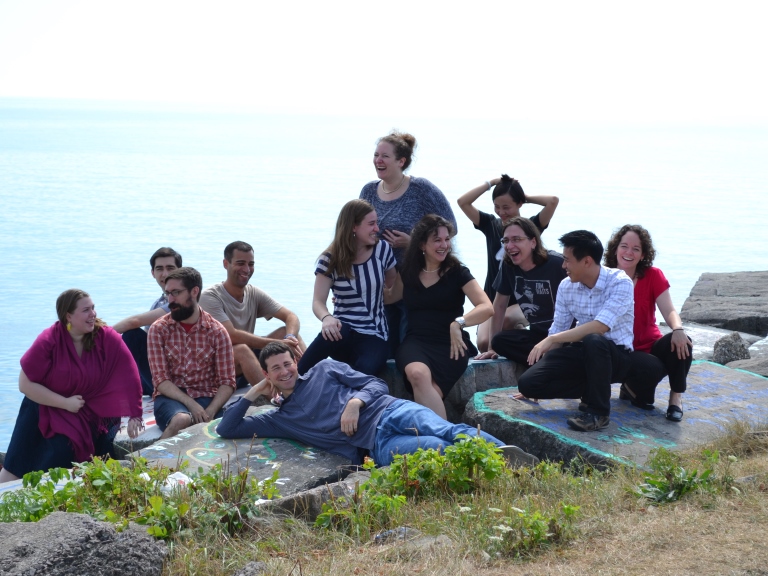 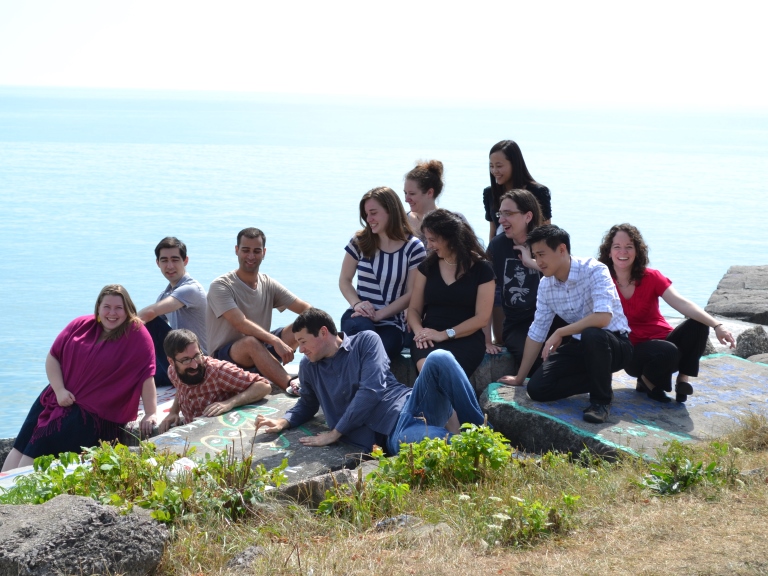 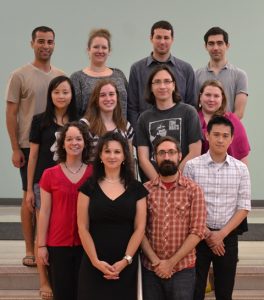 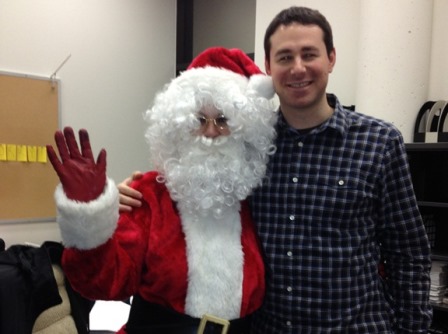 The Bilingualism Lab Under Renovation, December 2012 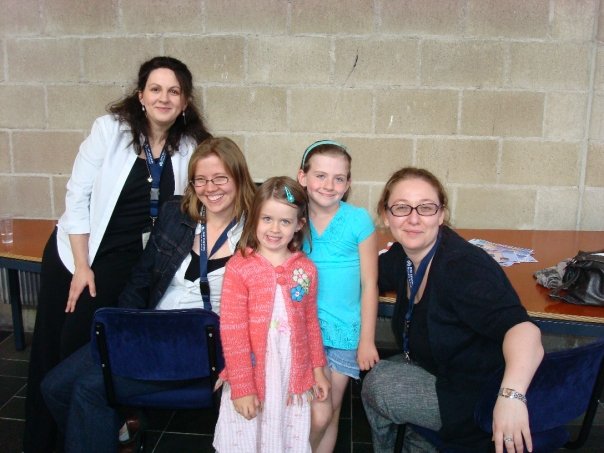 At the Seventh International Symposium on Bilingualism in Utrecht, the Netherlands, July 2009 The early days of the Bilingualism and Psycholinguistics Research Group–Henrike Blumenfeld, Viorica Marian, Margarita Kaushanskaya, and Caitlin Fausey, at the 2004 meeting of the Cognitive Science Society. 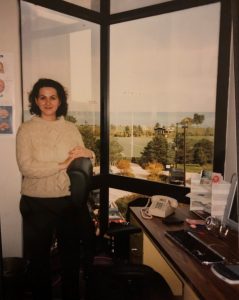 Professor Marian in her Northwestern office in Frances Searle 3-365, one year after establishing the Bilingualism and Psycholinguistics Research Lab, Fall 2001.